This page is dedicated to all the players who have played here and the memories we have built. This is our tribute to all of you.
-Coach Roed & Polkowski

Congratulations to all of the players who have made this program great, your hard work and dedication will forever be part of Duluth East History

All Time Records and Results

Mia Hamm, “Go for the Goal”

“I believe that to fit into a team, no individual can put her needs above those of the team as a whole. She must play her role, the position the coach assigns her…Remember that in soccer, no role is set in stone. A coach may ask you to play a different position or come off the bench for only one-minute, one game, or one tournament. Roles can change every game, either in very small ways or dramatically.” 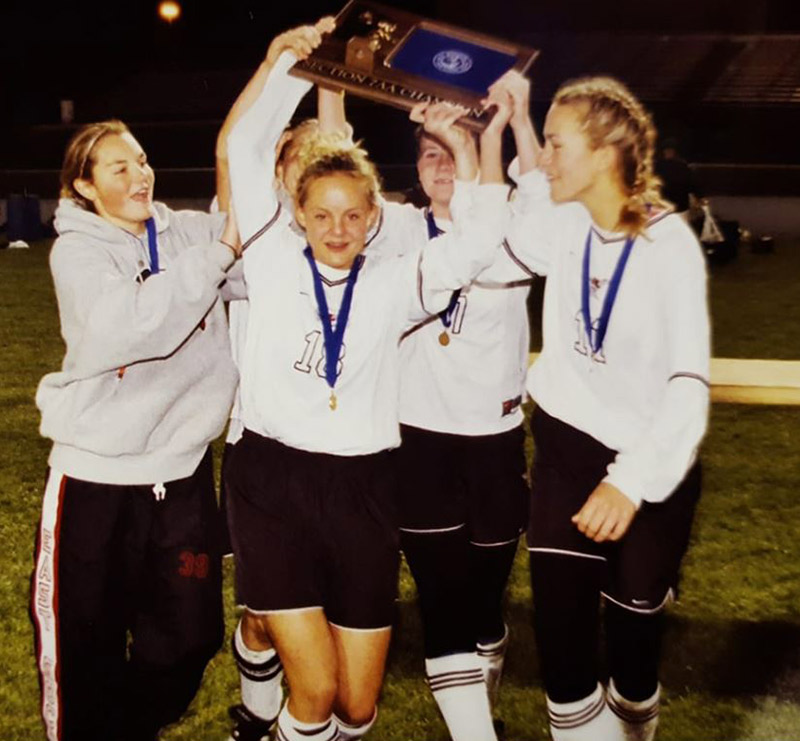